The ornamental building at Christianstraße 25, which was built around 1900, does not have to hide at all from its old building neighbors. Quite the opposite - with its ornate brackets, decorative heads and pilasters, it stands out pleasantly. Particularly eye-catching are the richly decorated wrought-iron balconies on the street-side facade, which are a rarity even in the Waldstrasse district, which is spoiled by old buildings. The staircase is similarly impressive. Historic tiles, stucco decorations, wall paintings and doors also bear witness here to the high architectural art of the Gründerzeit. An elevator and the careful renovation of the six apartments initially for sale prove that old building charm and modern living comfort can go hand in hand. These are located on the top floor. Nine further apartments and a commercial unit are distributed over the first floor and the three standard floors and will be offered for sale at a later date. A garbage room, cellar rooms and four car parking spaces are available for practical everyday needs.

Not far from Leipzig's main train station, yet one of the greenest districts of the Saxon metropolis: small parks, the wide meadows of the Elster basin and the densely overgrown floodplain forest make up around two-thirds of the center-northwest area. The latter is also home to the Leipzig Zoo with its aquarium and world-famous Gondwanaland, which attracts animal lovers of all ages to its lovingly designed terrariums and enclosures every day. The Waldstraßenviertel, located in the northwestern part of the city center, is similarly attractive. Europe's largest comprehensively preserved Wilhelminian quarter was largely spared in the bombing raids of the Second World War and was expertly and faithfully restored in the course of a later major renovation. The result is impressive, as one cannot and will not get enough of the numerous richly decorated facades. Meanwhile, the many surrounding restaurants, cafés and boutiques prove that the Waldstraßenviertel has arrived in the here and now. It's no wonder that the neighborhood around Christianstraße is one of Leipzig's most popular - the perfect mix of friendly residents, aesthetic old building surroundings, green urban oases and culinary diversity is what makes it so charming. 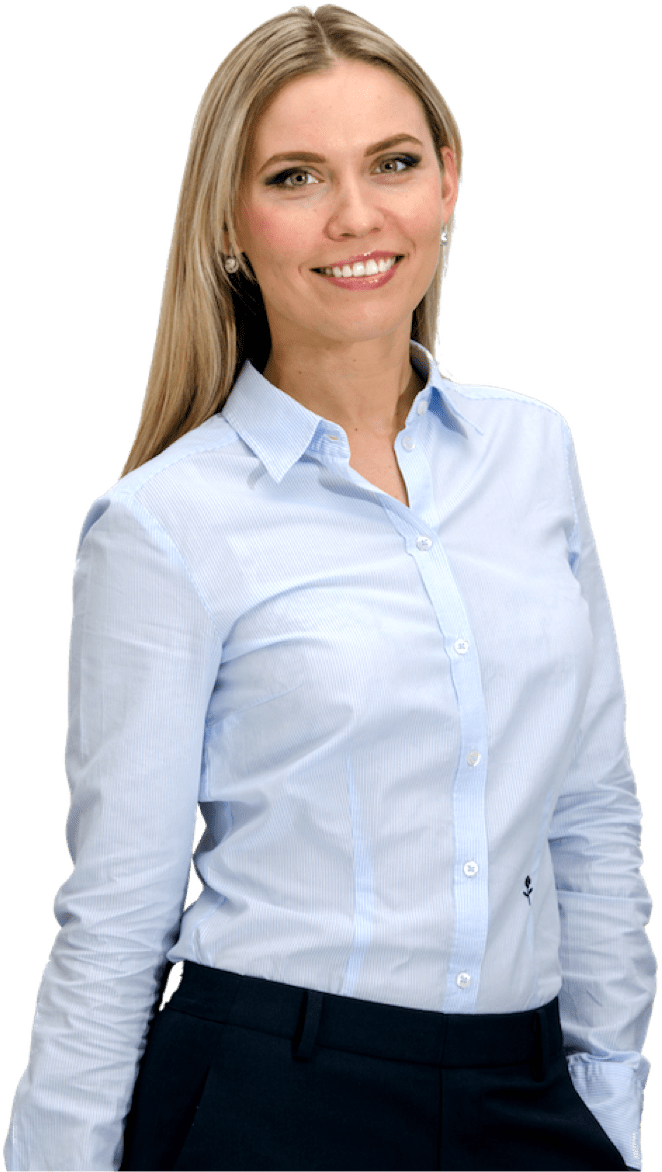