Compared to the other districts, the Bergedorf district in Hamburg is the one with the smallest number of inhabitants on the largest area. In addition, it has many green and farmland areas and therefore offers a comparatively rural atmosphere. It is not for nothing that Bergedorf is considered the greenest district and bears the nickname "Garden of Hamburg", because here you have dreamlike landscapes and natural idylls right on your doorstep. In addition, the region has a long history and has managed to retain much of its original character. For example, the first railway line in northern Germany, the Hamburg-Bergedorf Railway, was opened here. This history is kept alive today in the form of a museum railway. Those who live in Bergedorf enjoy a high quality of life with local recreation areas right on their doorstep. Nature lovers, hikers and those seeking recreation as well as families get their money's worth here.

Bergedorfer Schloss is the only preserved castle in the Hamburg city area.

The historic research observatory has been located in Hamburg-Bergedorf since 1909.

There are several historical monuments to discover in Hamburg-Bergedorf.

Visit this historical sight in Hamburg-Bergedorf.

There are a total of 14 neighbourhoods in Bergedorf. In addition to the neighbourhood that gives it its name, these are Lohbrügge, Neuallermöhe, Neuen- and Altengamme, Bill- and Kirchwerder, Moorfleet, Allermöhe, Reitbrook, Spadenland, Tatenberg, Ochsenwerder and Curslack. The district is dominated by agriculture, tradition - and above all a lot of nature. The green east of Hamburg is relatively village-like, and even the most urban of the neighbourhoods, Bergedorf, is generally characterised by its rural past. Pretty half-timbered houses, Bergedorf Castle, and the Bergedorf Mill are remnants of earlier times. In addition to the many forests, fields, and green spaces, the area is characterised by numerous flowers. Bergedorf is particularly significant for commercial horticulture in Hamburg. This can be admired above all in the district of Curslack with its greenhouses. Flowers grown here are sold all over Germany.

An ideal home for families

People who live in Bergedorf like it quiet and suburban. This is why it is mainly families who are drawn here, appreciating Bergedorf's abundance of space and high quality of life. In addition, many senior citizens live in the district and benefit from a quiet residential location as well as good local services. Life in Bergedorf is rural, but offers the advantage of being able to get to the neighbouring, busier districts quickly at any time. By public transport, you can easily reach the main railway station and the city within 20 minutes. And Hamburg's residents from the metropolitan districts also like to come here to take advantage of the local recreation areas and the fantastic range of leisure activities in the countryside. It is not far to the Elbe - a fact that is appreciated not only by the people who live in Bergedorf, but also by visitors from the rest of the city and tourists.

The green east of Hamburg

In Hamburg's Bergedorf district, nature dominates the landscape. For example, the largest nature reserve in Hamburg is located here, and agriculture is still practised here on a large scale. The magnificent flower landscapes in Curlsack, which embellish the area with bright colours and wonderful fragrances, are a must for visitors. Also worthwhile is a visit to the Vier- und Marschlande, which cover 12 of the district's 14 neighbourhoods. Here, green, wide meadow landscapes, old half-timbered houses with thatched roofs under dikes, and old baroque-style churches make up the scene. The wide open spaces create a rural flair and invite you to go for a walk, cycle, or simply relax and enjoy. Bergedorf is also not lacking in water landscapes. Two branches of the Elbe, the Dove and Gose Elbe, run right through the middle of the region. The Dove-Elbe water park has a large and professional regatta and canoe course that even meets international requirements for high-performance sports and is regularly used for this purpose. Visitors can also get active here on their own and rent a kayak or canoe on site. Excursion trips also depart regularly from the harbour in the Bergedorf district.

One of the landmarks of the region is Bergedorf Castle, which is now home to a museum and allows visitors to discover the history of the region and the culture of Hamburg-Bergedorf. Particularly worth seeing is the heritage-listed castle park with its lake and magnificent flowerbeds. Nearby is the Bergedorfer Mühle (Bergedorf Mill), where guided tours allow visitors to admire how oats were crushed or grain milled and processed in earlier times. Markets, music events, and exhibitions are also held at the mill. The observatory in Bergedorf forms an independent research institute of Hamburg University and has an excellent reputation among scientists all over the world. There it is possible to take part in guided tours and events or simply have breakfast, cake, and coffee and tea in the Raum und Zeit café. In addition, there are numerous restaurants in Hamburg-Bergedorf offering a wide range of cuisine from traditional to international.

Services and SMEs in the district

As the district as a whole is rather rural, many companies in Hamburg-Bergedorf are also mainly in the agricultural sector. In addition, there are numerous employers from the SME sector that function as important employers in the region. Bergedorf Castle is of great importance for the tourism industry. Other economic sectors that have a significant influence on the development of the district are horticulture and vegetable growing. Some of the businesses in this sector deliver goods nationwide and are a decisive economic factor locally in Bergedorf.

There is also a wide range of retail outlets, for example in the Sachsentor shopping oasis, which is an important point of contact for many Bergedorfer to cover their daily needs. It is also the first of several Business Improvement Disctricts (BID) in Hamburg, which serve to improve the economic situation and attractiveness of inner-city areas. The BID Sachsentor includes the historic inner city of the Bergedorf district with its many owner-operated specialist shops that attract not only the district's residents but also people from the surrounding areas of Hamburg.

About the real estate market

Housing diversity with a high quality of life

Because of its beautiful landscape, abundant nature and wide green spaces, Bergedorf is a popular district for those who want plenty of space and want to live in a quiet environment. The neighbourhood of Bergedorf has the most urban character. In addition to the traditional half-timbered houses, there are also some high-rise buildings from the 1970s. The villa district near the castle is extraordinarily popular, but also in higher price ranges. Here, luxury properties with a lot of space have been built. Rental properties such as two- or three-room flats, maisonettes or penthouses are mainly available in the inner city area of the Bergedorf district. Otherwise, the townscape of the district is dominated in all parts by detached detached and semi-detached houses, country houses or restored Gründerzeit villas. In addition to the historic buildings, Bergedorf is also increasingly home to new housing estates consisting of detached houses with gardens as well as terraced houses and semi-detached houses.

A district with development potential

Hamburg-Bergedorf has a variety of locations, ranging from simple to exclusive. Relatively inexpensive properties are available in tranquil Altengamme, for example. In Curslack, too, there is the option of acquiring housing at affordable prices in the partly newly built owner-occupied housing estates. Higher prices are to be expected for old buildings in the historic centre of Bergedorf, some of which have been converted into exclusive luxury properties. In general, the development potential for the Hamburg-Bergedorf district is very good, as the demand for housing here is showing a growing trend, not least due to the skyrocketing prices in the inner-city areas of Hamburg. This creates opportunities not only for people looking for housing, but also for investors to acquire properties with the prospect of lucrative returns for the future. Prices have also risen in Bergedorf, but experts believe that this trend will continue, so property owners can expect high increases in value. Living in Hamburg-Bergedorf is becoming more and more popular.

Discover our available properties in the area below. 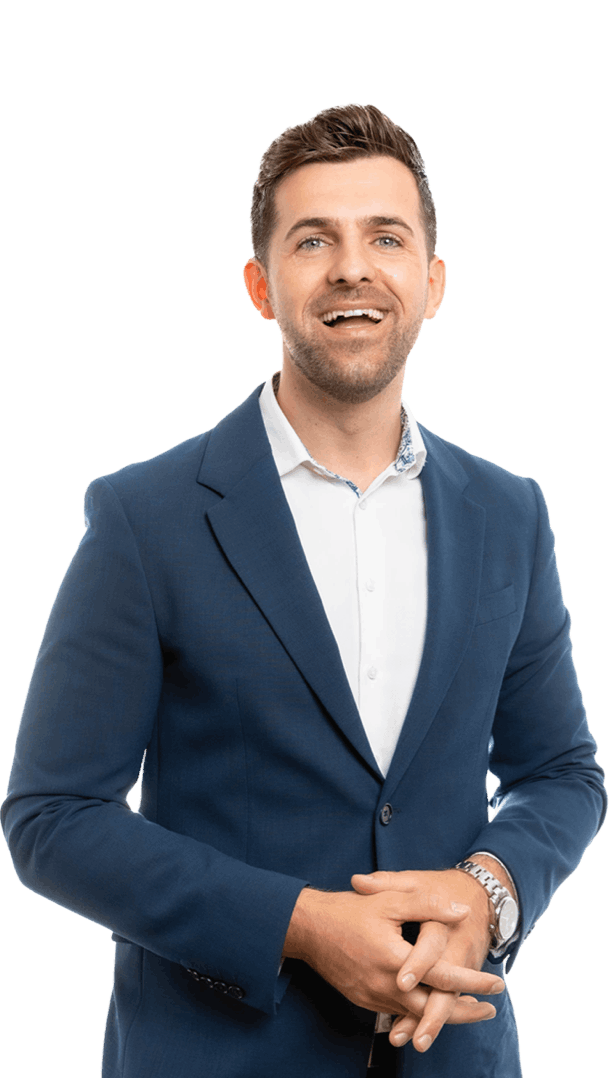 Let us convince you of our exclusive offers and years of expertise! We look forward to your call!
Halim Mujkić
Your real estate expert
Let's talk
+ _ _
Information about our privacy policy.