Anyone who loves sporting activities or simply enjoys watching others perform at their athletic best must come to the capital of the Federal Republic. A number of important and internationally significant events are at home in Berlin and attract thousands of visitors. Most events take place every year and therefore offer ample opportunity to experience the fascination of sport for yourself. This is also true if you are looking for sporting events on the weekend.

The sports season has started again

Berlin has suitable sporting events for everyone. Among the spoiled, for example, are the runners. This sport is firmly rooted in Germany, Berlin attracts with events such as the marathon, the fun Tierparklauf with pancakes as a reward or the New Year's Eve run for the sporty end of the year. But fans of classic cars, polo or gaming also get their money's worth in Berlin. After all, the capital's range of sporting events is based above all on diversity. This is true again in the coming season and for all Berliners looking for sporting events nearby.

Would you like to get a quick overview of the hottest sports events in Berlin? We present the most important ones in a compact form, so that you can optimally prepare for the season with your planning. One piece of good news right from the start: most organizers have long since developed a suitable hygiene concept for sporting events for their respective offerings.

The Special Olympics World Games Berlin will be held in Germany for the first time in June 2023. The organizers describe this event as a celebration of encounters, with athletes competing in a total of 26 disciplines. It is considered the largest inclusive sports event in the world. The aim is to ensure greater participation of people with intellectual disabilities.

EuroBasket is the abbreviation for European Basketball Championship. The European Basketball Federation FIBA has been holding these since 1935. The tournaments for the women currently take place during the odd years and for the men during the even years. In 2022, Germany will be one of the host countries for the men's event, with Berlin as the venue. This year the championships will also be held in Georgia, Italy and the Czech Republic.

If you want to visit one of the most famous and world famous German athletics meetings, the International Stadium Festival Berlin (ISTAF) is the place to go. This traditional event has been in existence since the year 1921. The event takes place in September at the Olympiastadion Berlin. The disciplines include the 100-meter hurdles, discus and javelin, or long jump and pole vault.

The Great 10K is a road race that takes place over a distance of 10 kilometers and starts and ends at the Charlottenburg Palace. The first edition was held in 2008. Kenyans Joyce Chepkirui and Leonard Patrik are the current record holders on the course. About 5,000 sports enthusiasts now take part in this popular popular race.

If you want to experience one of the most important trotting races in the country, there is no way around the Traber-Derby. The venue is the Mariendorf harness racing track. In addition to the sporting event on the racecourse, visitors are also attracted by the large children's program. Therefore, this event is often just noted in the diary of families.

The Tierparklauf takes place entirely on the grounds of the Berlin Zoo. So, in addition to the running aspect, there is the opportunity to take a look at many animal enclosures that the runners will pass on ten or five kilometer route. A children's run is also planned as well as starting as a generation team with an age difference of at least 16 years.

In German soccer, the DFP Cup Final is one of the major sporting events. It has been held since the year 1935. The organizer is the German Football Association (DFB). Already since 1985, the Berlin Olympic Stadium has been the venue for this important cup competition for German club teams, of which a total of 64 compete. You can experience the event in May.

The race day is a sporting event of the Hoppegarten racecourse and takes place on 3. October. It is an international horse race and one of the most important dates for lovers of equestrian sports in Germany. Many big names have competed in this gallop race such as George Augustus, Elle Danzig or Manduro.

The half marathon is one of the largest events of its kind in the world. It takes place in April and attracts well-known international runners to deliver top performances in the German capital. For many runners, this sporting event is therefore one of the most important dates every year. In addition to top athletes, recreational athletes also compete. The number of participants is about 35,000.

As Germany's largest sporting event, the Berlin Half Marathon attracts 35,000 runners each year

In Berlin and Brandenburg the Berlin Man is the most important event for triathletes. Already since 1992 participants can compete on two distances. In addition to this main event, especially for children the MiniMan is an additional offer. Organizer is the Berlin triathlon club Weltraumjogger Berlin e. V.

If you want to do some intensive physical training at the turn of the year, the New Year's Eve run in Berlin offers a unique opportunity to do so. This run takes place on December 31 around the Teufelsberg. In terms of distances, participants enjoy a wide choice: It goes over two, four, six or ten kilometers. Many runners are costumed, and at the end everyone receives a pancake. That's why this run is also called the Pancake Run.

This traditional six day race has been held in Berlin since 1909. The venue is the exhibition hall at the Zoologischer Garten. Originally, the idea for this format came from the USA, where corresponding races over six days were already held at the end of the 19th century. The sporting event is also popular in the German capital because the organizer flanks it with other party and show offerings.

This march is a walking event stretching over several cities with a length of 100 kilometers. A shortened route with half the distance is also part of the offer. In Germany, Munich, Hamburg and Stuttgart take part in addition to Berlin. The focus is on the challenge idea, because the 100 kilometers have to be completed within one day.

This sports event takes place over three days. Almost 2,000 relay teams with five runners each compete on each day. The month of the event is June. Due to its size alone, this run is special even for a city like Berlin. In addition to the main event, there are runs for children and students.

This show for lovers of classic cars has been an important attraction in the capital for over 20 years. Private collectors from Germany travel with their vehicles to present them to the public. The venue is the Paaren im Glien adventure park.

The Prime League is actually an online league for the game League of Legends. However, a separate offline event will be held in Berlin in August so that visitors can experience the players for real. The venue is the Arena Berlin, which has room for 2,000 visitors.

The Kudamm is actually a busy street. For the Runners City Night Berlin, the organizers turn it into a traffic-free zone and invite not only runners but also skaters and wheelchair users to a sporting event at night. Runners complete the ten kilometers here.

The Polo Tour at Gut Aspern is a great opportunity to experience the sport of polo in Berlin at a high level. International players from Europe and South America compete here. The event month is September.

This marathon is one of the important major annual events in the city. It was first held in 1974, and today nearly 55,000 runners and skaters participate. The sponsor of the event, which takes place in September, is the car manufacturer BMW. Between the Brandenburg Gate, the Reichstag and the Victory Column, the start-finish area is located in the heart of the city. People from over 120 nations are drawn to this run over the traditional 42.195 kilometers. 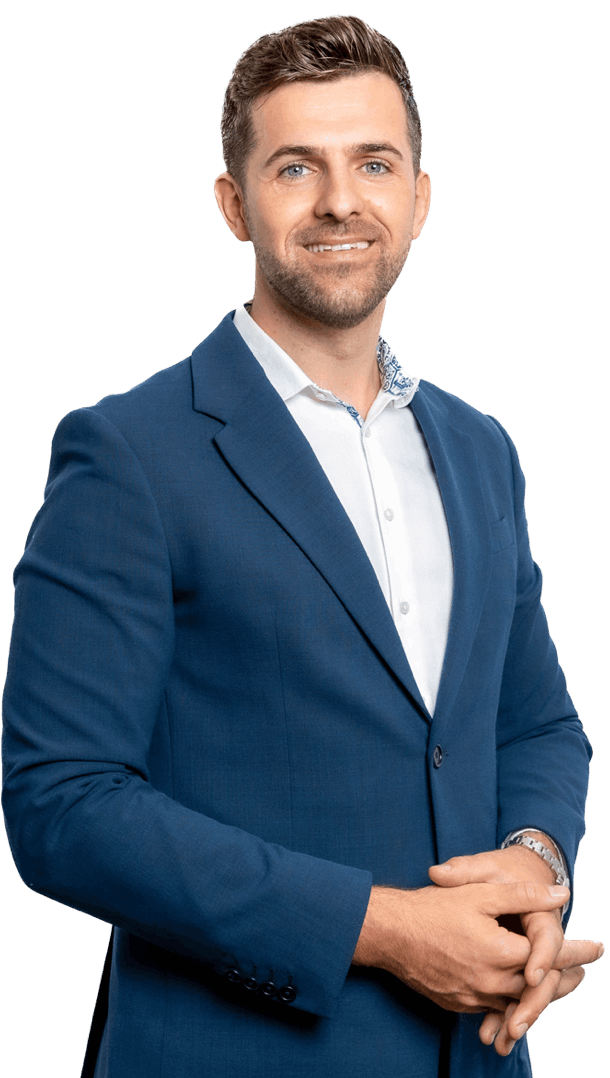 The best Christmas markets in Berlin

These are the best parks in Berlin

Premium dough: These are the 10 best bakeries in Berlin